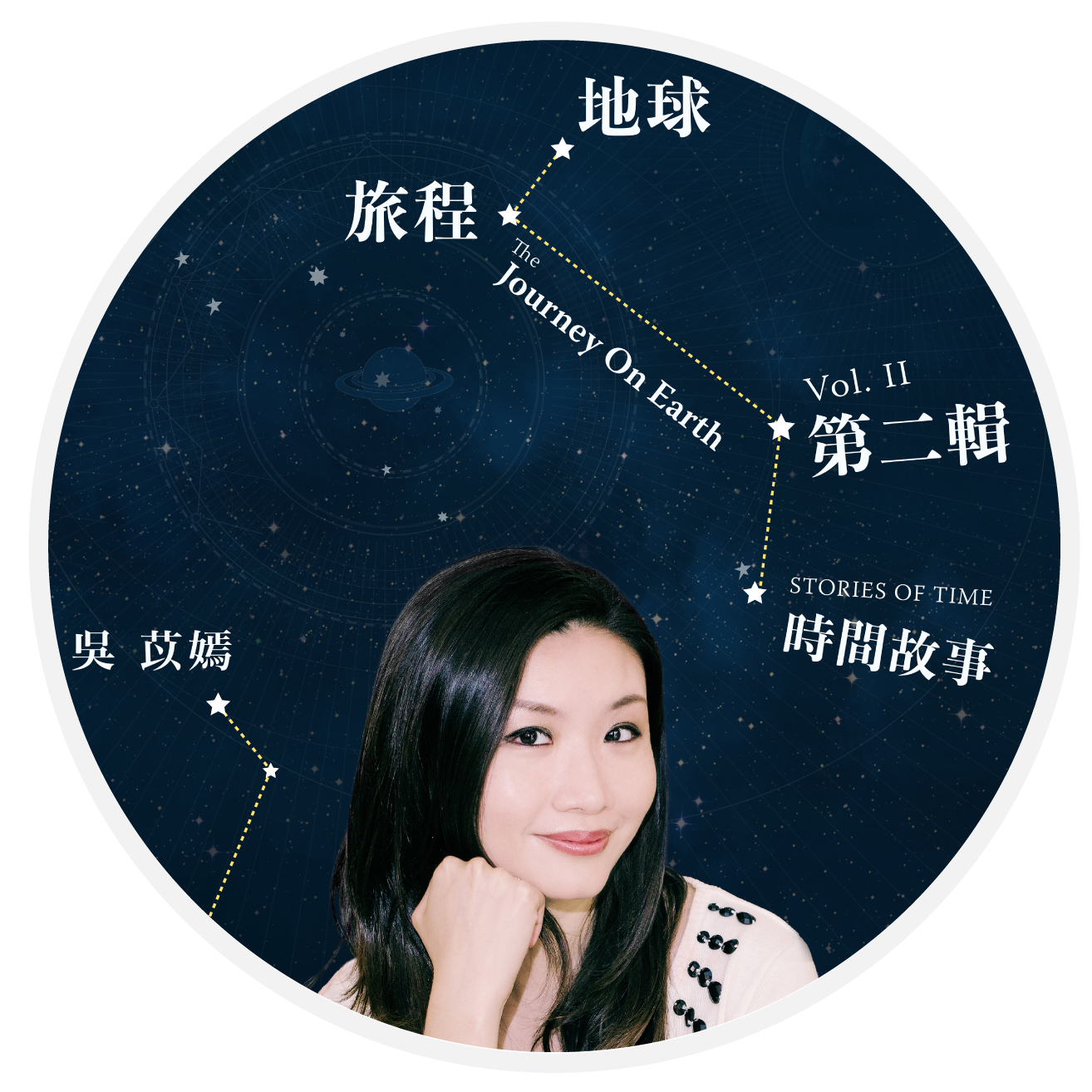 The Journey on Earth Vol.2 "Stories of Time"

‍In order to express her thoughts completely, she plays many roles, such as producer/composer/ lyricist/ arranger/ vocal/ piano/ cover design and stylist in the EP. Moreover, she went to Berlin twice to do the mixing with the producer of a famous European Band, Jazzanova!

‍“The Journey on Earth” is the original music series of Amanda Wu. After Vol.1 “Unknown” which has gained a lot of fans and reputation, she released Vol.2 “Stories of Time” with delicate methods and creative approaches. Amanda said: “When soul is placed in the human body, we start a journey on Earth. Time tells us so much stories and we consciously or unconsciously write lots of stories correspondent to timeline”. The 4 songs of this EP are the experiences and the observations of human behavior that have imprinted in her mind. Therefore, the 4 songs have very individual musical personalities.

1. The Chaos Of The Snow: Classical flavor blended with Jazz chords, she expresses the complicated feeling when it snows constantly almost every day in the winter Montreal.

2. How To Live: It is an oriental pop style. She performed extremely difficult skills along with singing. For sure, it will open your imagination to the next level of singing along with the piano.

3. Listen To The Story Of Time: Funk style which describes the ambiguous status between urban men and women. However, it is after all, controlled by Timing! 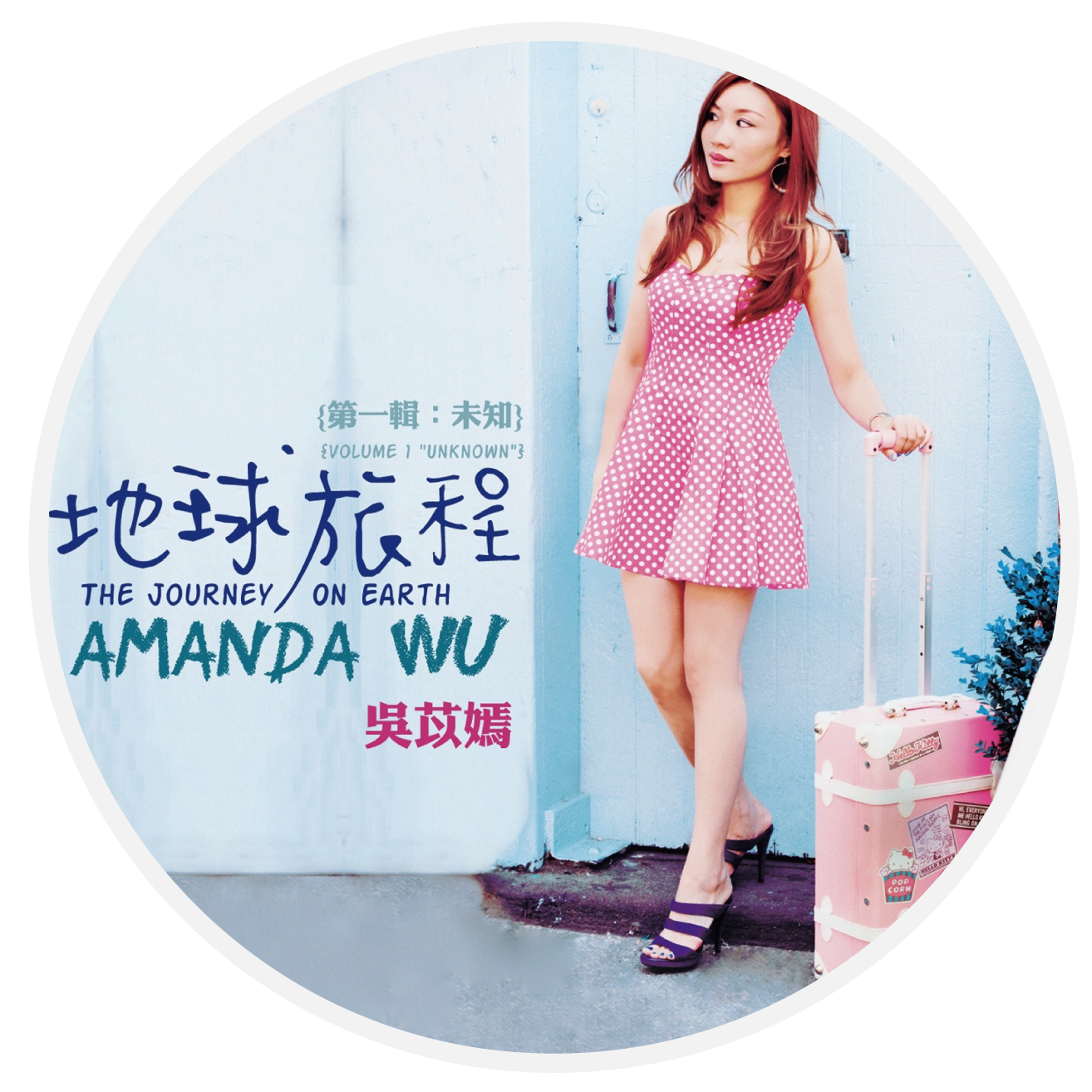 The Journey On Earth, Vol. 1 “Unknown”

In producing this album, Amanda collaborated with New York's top jazz band “Village Vanguard”: and musician “David Wong”, putting the song “The Secret Transition” together. Furthermore, the sound mixing and mastering were conducted by “Paul Wickliff” who was the post-engineering producer of the world-class pop queen “Mariah Carey”.

Introduction of the EP:

Amanda Wu, a creative musician with a profound classical and jazz background, started writing songs at the age of seven and represented Taiwan to perform her music creation abroad at eight. Every stage of her life was all wonderful. Her music is full of cultural connotations and innovative creativity that makes her a cultural-creative musician with an exquisite style.

Apart from being the producer of her album and completing the production in New York, for the first time, Amanda also worked as a designer, designing every page of the album. In this way, her ever-growing and outstanding aesthetics could then be fully presented to the audience on both visual and audio aspects.

In this debut EP of her compositions The Journey On Earth / Vol.1: Unknown, Amanda uses beautiful melodies that entrained great tension and features with inspiring lyrics, vividly depicting soliloquy of an unknown stage, and encourages everyone to cherish our precious journey on earth.

1. Morning, I Wake Up: It was a song written in early 2003 when she moved to Montreal. Starting from elementary school, she has won countless music awards with remarkable scores in piano, oboe, music composition, and singing. When she took the college entrance examination, Amanda was the only one accepted by the National Taipei University of Arts. Meanwhile, her unparalleled piano talent also brought her an admission ticket to Fu-Jen University. She is no doubt a shining star in classical music. However, she believed that she should step out of the comfort zone since she saw tremendous possibilities in herself, shuttling back and forth within Jazz, EDM, classical, and her own music creation. Therefore she took courage and studied Jazz at McGill University in Montreal, Canada. Since then, the experience has opened up a broad and rich international perspective! As for the hesitation and uneasiness of the unknown did not defeat her confidence, because she knew she was soon to become a better version of herself. The arrangement of the song was finished after she moved to New York at the end of 2013. In the crystal-sounding voice, one could hear a strong sense of perseverance. Amanda arranged the song with classical techniques. The incredible sound of the piano complemented with the string and lastly dotted with the moving melody which successfully generated into her unique pop style.

2. Life Is A Journey: It was completed in 2013 after living in New York. Amanda, a successful jazz musician, used her sweet voice and exciting melodies backed with the romantic rhythm of the jazz waltz, proudly sung: "We are all unique creations of God. We have come to the earth, and one shall enjoy the journey on earth.‍

3. The Secret Transition: is a song recounting that when facing anxiety, uncertainty, and lacking a sense of belonging in the unknown stage, we all need the purest love to rejoice us and help us get through those difficulties. Her deep family affection with her cousin has become her "secret transition" while having some emotions. Amanda truly wishes everyone could find their secret transition to fight against the inevitable worries and solicitude. 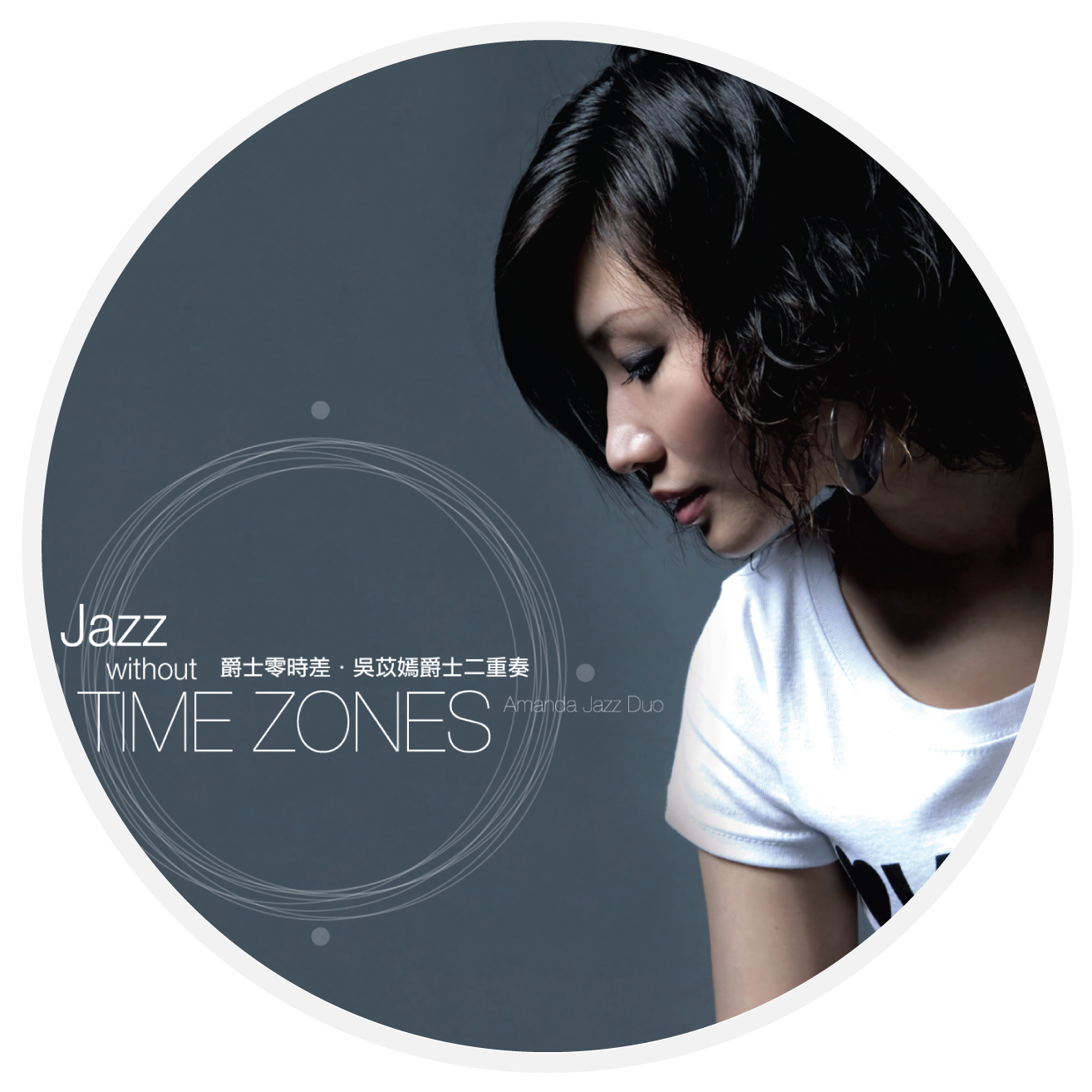 The perfect switch from a classical musician to  jazz musician!

Starting from elementary school, Amanda - a musical genius, has won countless music awards in piano, oboe, music composition, and even singing. In a variety of major music competitions, her name’s always engraved on the championship.

At the age of eighteen, with relatively high scores in oboe performance, Amanda was the only one accepted by the National Taipei University of Arts. Meanwhile, her unparalleled piano talent also brought her an admission ticket to Fu-Jen University.

To the surprise of many, in the face of two prestigious universities, brave as she was and reluctant to be kidnapped by secular visions, she chose to study at Fu-Jen University which soundly fitted her diverse personality over the sanctuary of Arts, the National Taipei University of Arts.

During her freshman year, she let herself wildly extend and explore various territories, where she fell in love with the mystical and charming Jazz. A year later, she decided to develop her dream in Montreal, Canada, and studied Jazz at McGill University which was often ranked as the Harvard of music. With excellent techniques and gifted intuition in music, she finished her entire 4-year education in just 2 amazed everyone and set up a whole new record. After graduation, she put her words into practice and collaborated with her schoolmate, a Sax performer. The first time ever, the two had produced a magnificent Jazz album, including Amanda’s own music creation and other classic hits. This delicate album is undoubtedly an Official shout-out of her transformation to a Jazz musician!

This was Amanda’s music creation in 2006. She adapted the style of Jazz Ballad, slowly depicting the journey of the heart in this transformation!

There were the loneliness of nostalgia, the fulfillment of the absorption of different cultures, and moments of mixed feelings. Sorrow did once fill the process, however, after all the challenges had been conquered and you looked back, the tears had been turned into beautiful shining pearls!